A New Player Has Entered The Fast Food Breakfast Wars 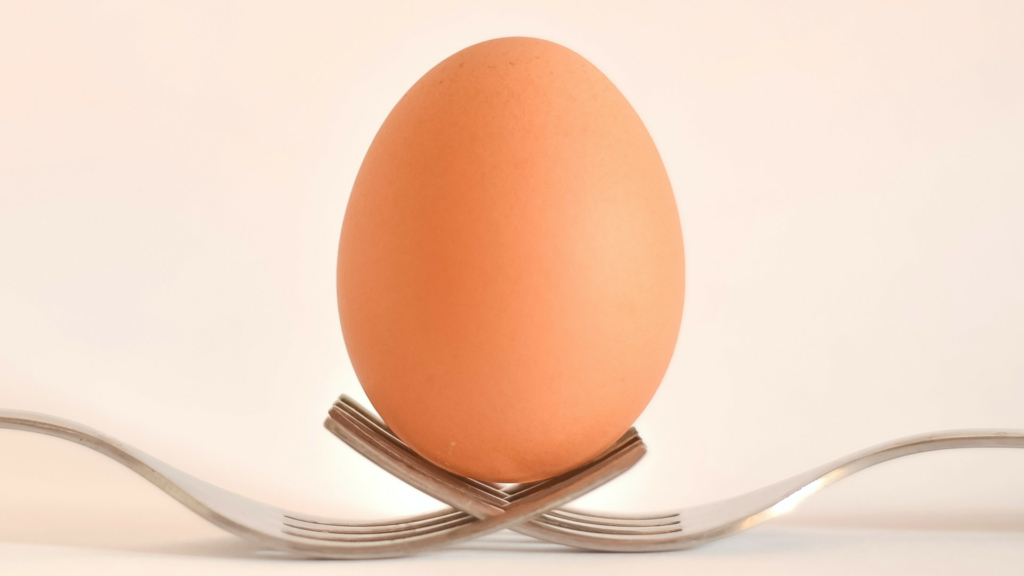 The breakfast wars: a sensationalized name for a bunch of fast food joints just trying to sell more eggs than the other guy.

Okay, it’s a little more complicated than that. However, with Wendy’s being the newest addition to the breakfast market, you might be wondering why fast food chains care so much about selling sausages, hash browns, and pancakes.

When you think of fast food breakfast, there’s likely one item that immediately comes to mind: the Egg McMuffin. The funny thing is, that’s actually where it all started.

In the early ‘70s, a franchise owner named Herb Peterson came up with a breakfast sandwich idea that was a twist on eggs Benedict. He showed his creation to CEO, Ray Kroc, and 50 years later McDonald’s breakfast now makes up a quarter of the chain’s profits.

With the success of McDonald’s expansion into breakfast, it wasn’t long before other chains wanted a piece of the action. Burger King, Taco Bell, and Wendy’s all tried entering the breakfast game with various degrees of success (and failure).

The next step was offering all-day breakfast and once again, McDonald’s did first in 2015. In 2017, A&W followed suit and began offering their breakfast alongside regular lunch and dinner items.

That’s the big question isn’t it. Why are fast food restaurants so focused on breakfast? Why does every fast food joint need to offer breakfast items?

The answer is actually quite simple.

When it comes to lunch and dinner in the fast food industry, sales have been flat for a long time. No matter what anyone did, the amount you could sell, from around 12-6, always stayed the same. Breakfast, on the other hand, has seen a steady increase.

It makes sense, after all, that the best way to increase sales is by encouraging more purchases at different parts of the day.

When it comes to the breakfast market, Wendy’s has had one hell of a time cracking that egg.

After successfully opening in 1969 and seeing steady growth, Wendy’s decided it was time to enter the breakfast market in 1985. However, after only nine months, Wendy’s pulled breakfast from most of its locations. Individual owners could decide to continue offering breakfast, but few did.

Wendy’s would sit the next two decades out, but would introduce breakfast items to their menu a second time in 2006, before pulling them once again a few years later. In 2012, they tried a third time before cancelling the breakfast venture yet again a year later.

You’ve got to hand it to them, they’re nothing if not persistent.

After three hard lessons on how not to introduce breakfast, Wendy’s seems to have finally figured it out.

In 2020, the fast food chain launched nationwide breakfast at all its locations in the U.S. While it fell just short of its goal of 10% of total U.S. sales coming from breakfast by the fourth quarter of 2021, they are still optimistic about the future. The chain expects breakfast sales to climb an additional 10% to 20% in 2022.

With the success Wendy’s is (finally) seeing from breakfast in the U.S., they also expanded the offering to Canada in May, 2022.

It’s nice to finally see success come to a venture that had failed so many times before. If only Siva had been around to help them in 1985.

Luckily, that’s not something you need to worry about. We’re here now, and we’re here to help. 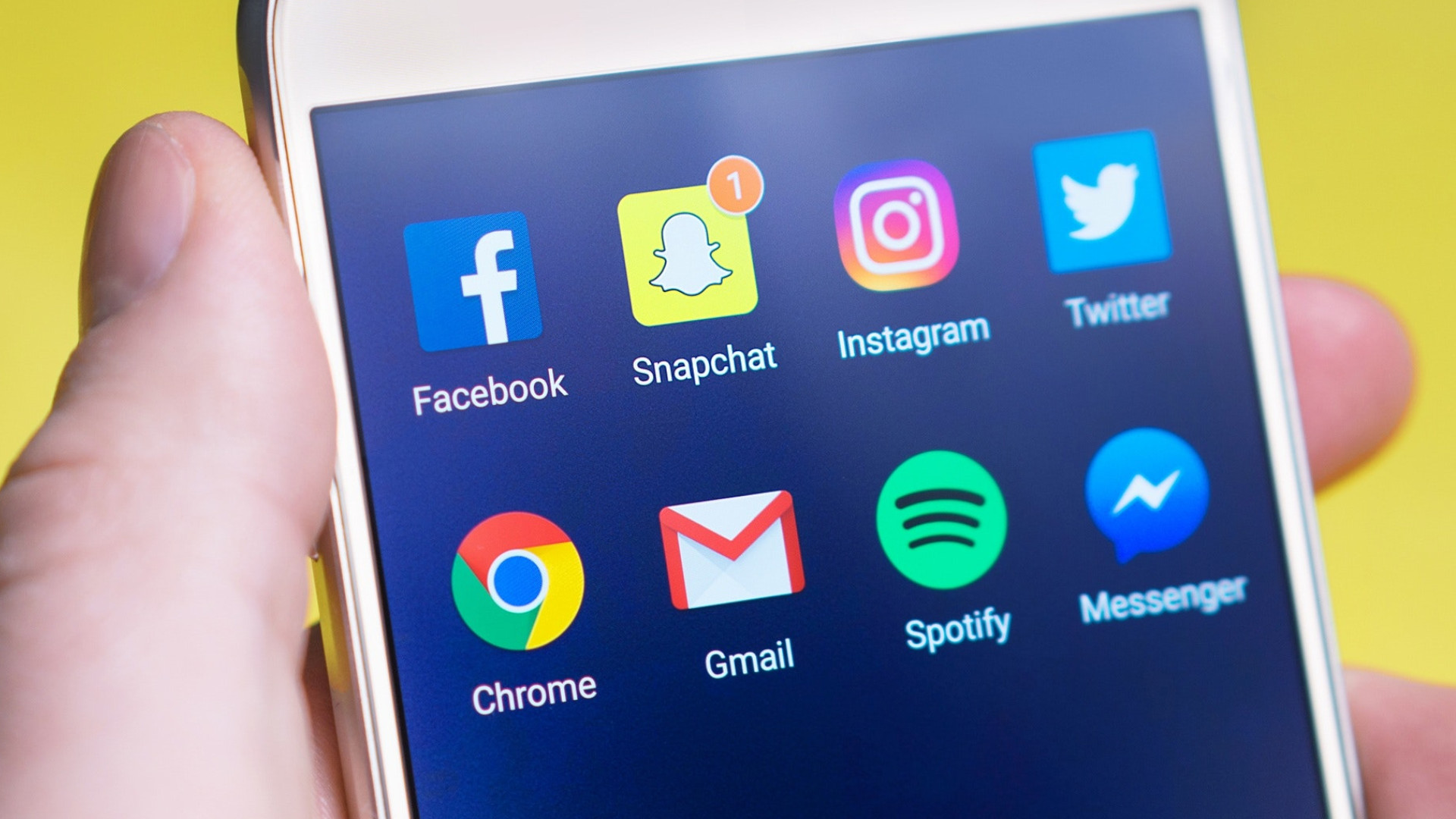 Social Media Posting Guide: Everything You Need To Know (Part 2) 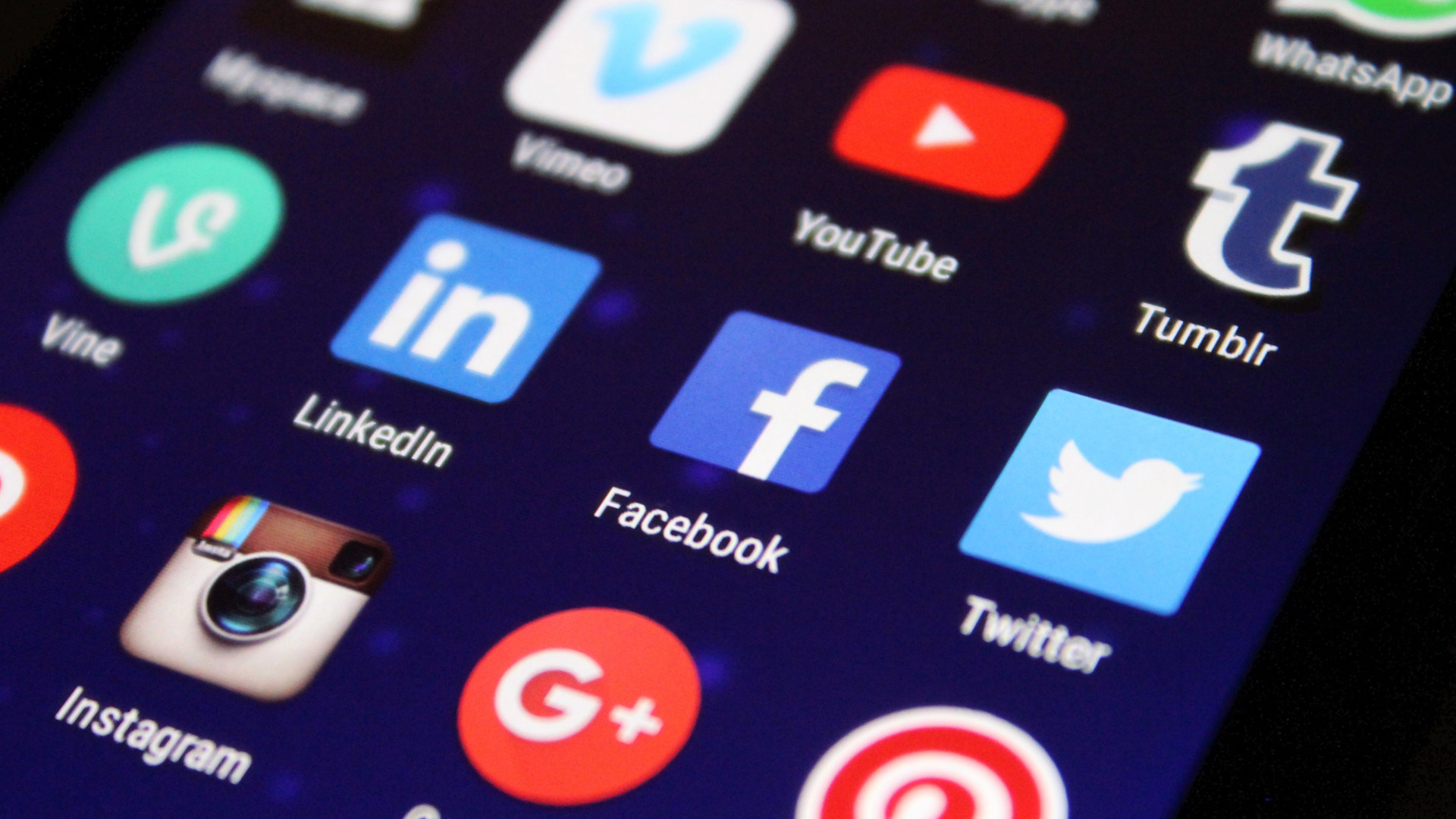 Social Media Posting Guide: Everything You Need To Know (Part 1) 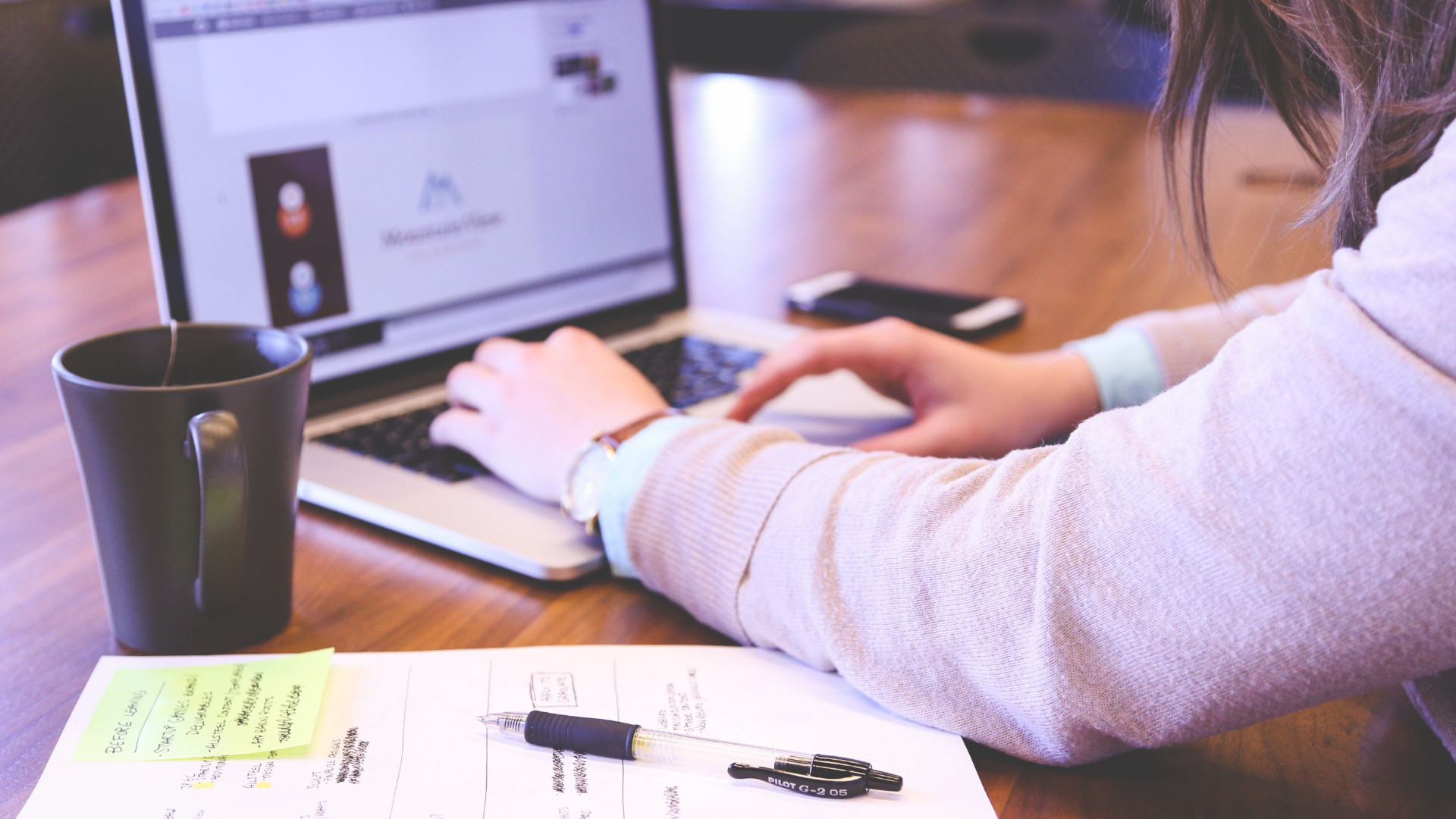 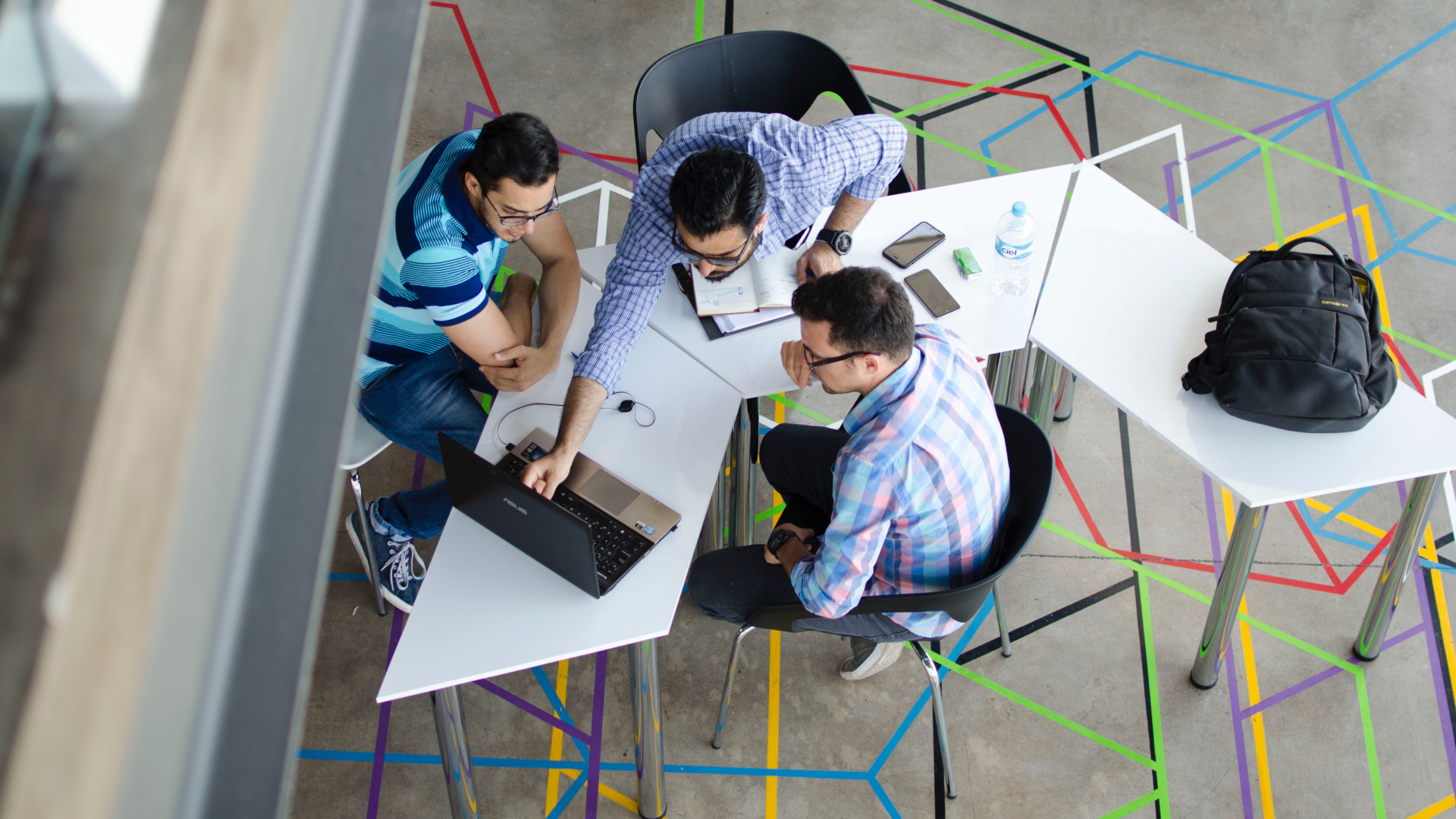 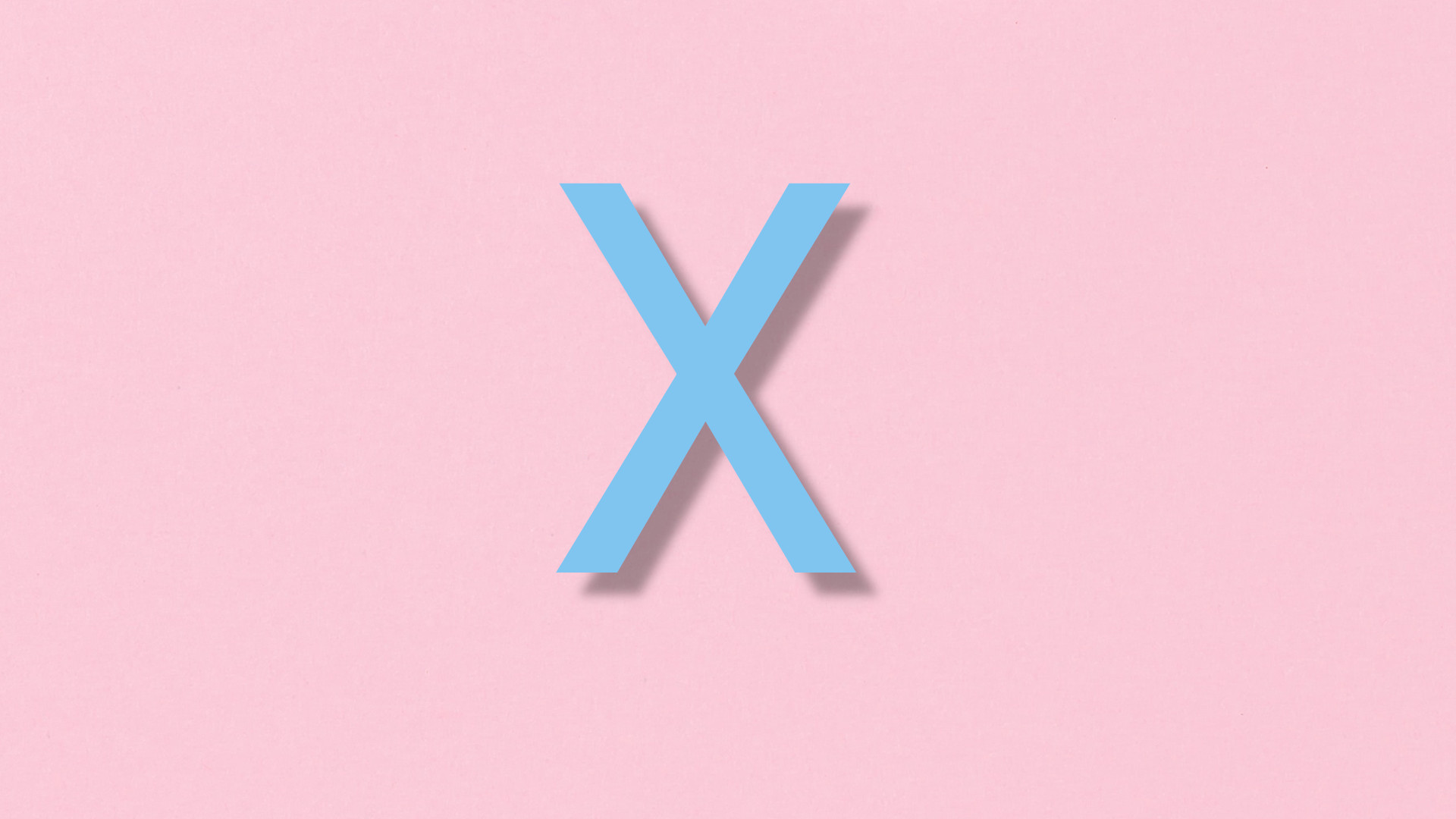 Marketing To Gen X: How To Do It Right 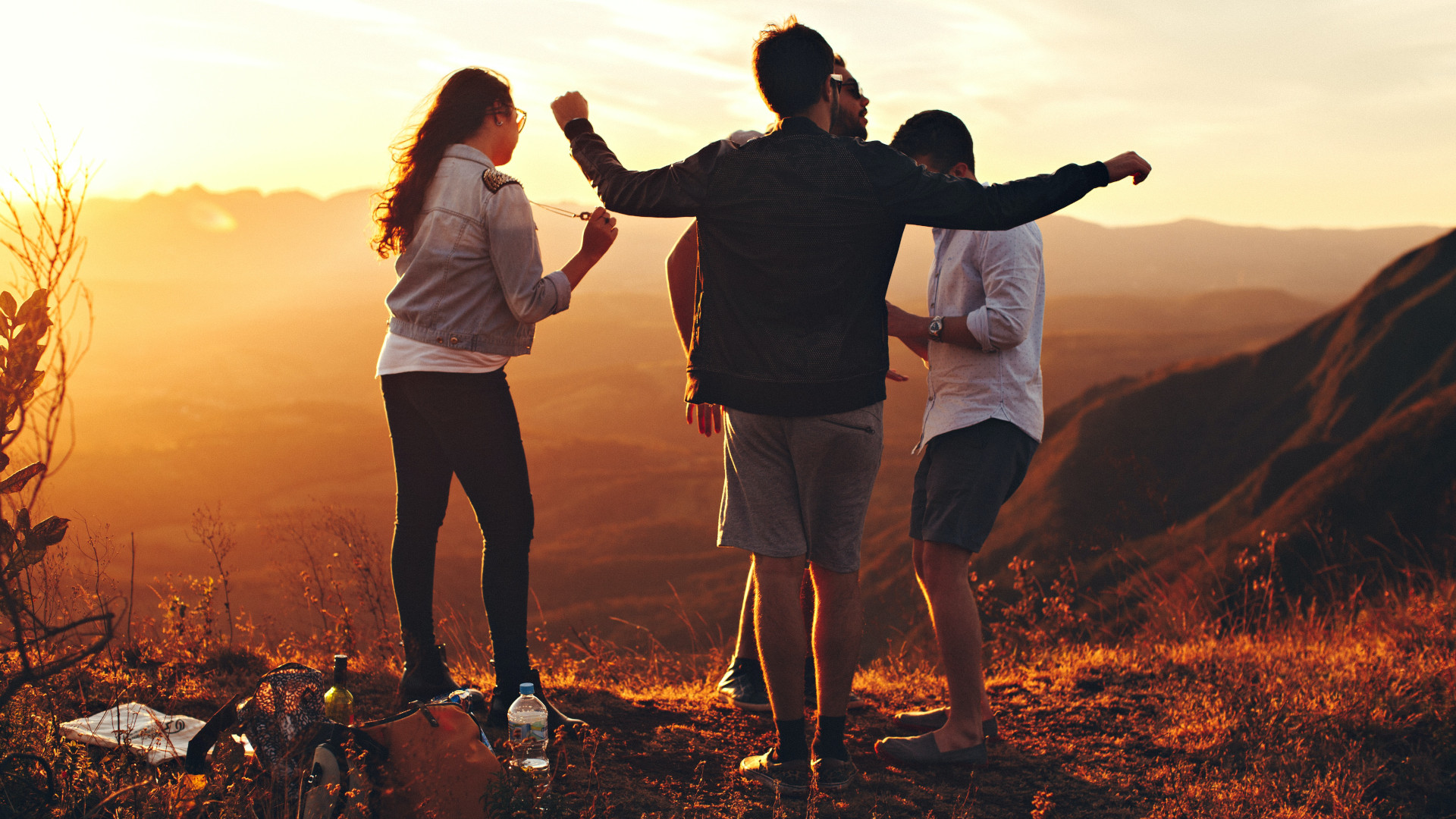 Marketing To Gen Alpha: Preparing For A New Generation

Sink your teeth with the latest content by signingup for our newsletter.
PrevView Previous
View MoreNext

If you have maintenance hours with us, submit a ticket and we’ll get to work in 48 hours or less.

Coding for a Cause