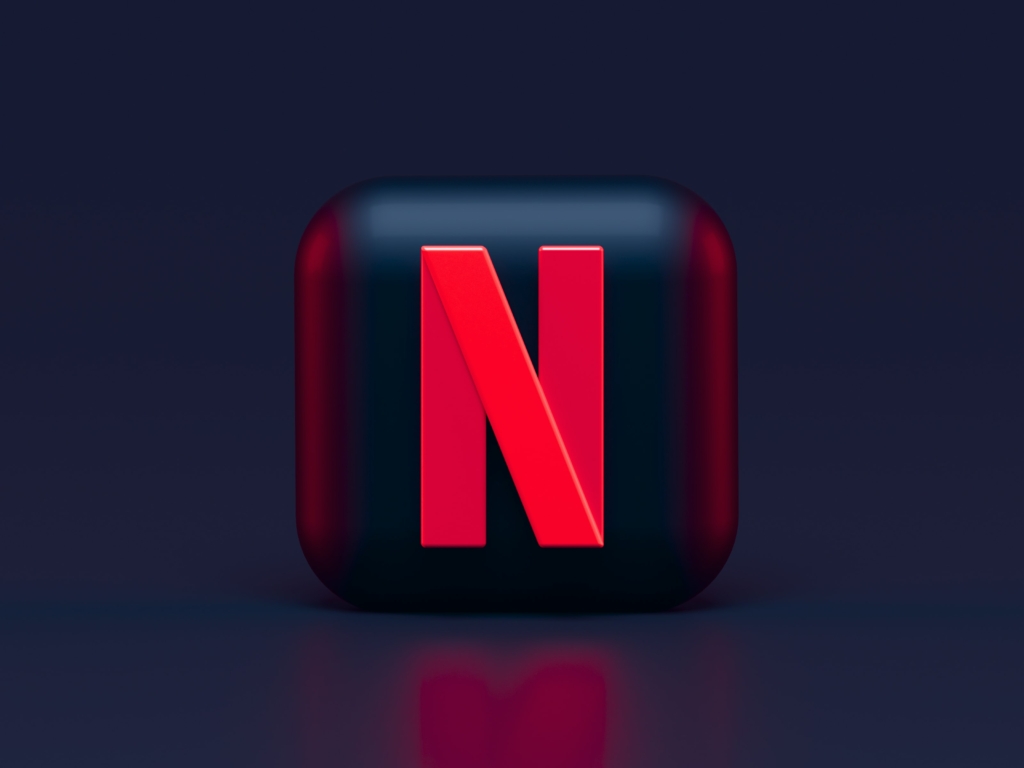 It may seem questionable at first, but Netflix is indeed a SaaS platform. Officially speaking, software as a service is anything that’s accessed via the Internet without the need to download it. If you’ve ever caught up on your favourite series on the train, you already know that Netflix definitely fits the bill. But, why is their marketing so great? The answer is earned media.

Netflix is known for its meme posts and engagement with followers; both critical pillars of their marketing strategies. Let’s take a closer look at Netflix’s two most captivating platforms: Instagram and Twitter.

While Netflix has a little over 50 accounts on both social media platforms, their main US accounts have the most engagement and followers. Netflix doesn’t boost their posts as “sponsored” on Twitter or Instagram, but rather engages with followers directly. As people share and engage with, Netflix and the topic in question inevitably ends up on the trending page. Gaining traction and popularity through organic, unpaid interaction is called earned media: a tactic that Netflix has pretty much mastered.

a total eclipse of the heart pic.twitter.com/m9EnsRVSbn

Although Netflix has a greater following on Instagram (26+million vs. 10+million on Twitter), Netflix has more Twitter activity. The content on both platforms follows the same themes and topics, but have subtle differences in their delivery. Twitter proves to be the best platform for conversation and 1-on-1 interactions (often referred to as the Internet’s megaphone). Netflix has established a reputation for responding to people who @ mention them or use #Netflix, which encourages more engagement. Instagram on the other hand is better suited for simple and clever advertising. Users connect with shareable content and interactive prompts like a poll asking, “which couple should be together?”

Fast Company summarized Netflix’s tone best, “By imbuing its social platforms with the personality of a meme-happy fan who lives for TV and movies (rather than being stunt-driven, deadpan, or, worse, mocking the very audience it seeks), Netflix’s approach goes beyond mere promotion and jumps armpit-deep into participation and collaboration. […] Netflix strategy pushes over into something more surprising: an ongoing, creative dialogue with audience members who can sniff out forced enthusiasm in a nanosecond”.

It’s more difficult to start trending with Instagram’s algorithm than Twitter. Unless people are following or searching specific hashtags, it’s unlikely that they’ll see Netflix’s content. On Twitter, you can easily see what friends like, comment, or share since it pops up on your feed. There’s a good reason why Netflix targets both social media platforms. According to Oberlo.ca, there are 1 billion monthly users on Instagram as of 2021, and 500 million of them use the platform daily. For Instagram’s primary audience, 71% are users under 35. Twitter on the other hand, has more of a divided audience when it comes to age range.

What Does This Mean for Marketing?

Knowing your audience is your bread and butter when marketing a business. Putting in the time to research your audience(s) will pay off tenfold, since the right content will do the work itself once posted (hint hint: earned media)! Knowing the strengths of the different platforms you’re using is important as well; even a clever post may not perform if it isn’t created with the platform’s algorithm. We like this infographic from Sumo Heavy as a general guide to get started.

With most things, people will generally flock toward content that makes them feel heard and that they can relate to. When marketing a your business, be sure to have content that’s organic and conversational to really tie in the niches of your audiences. Tap into that earned media! 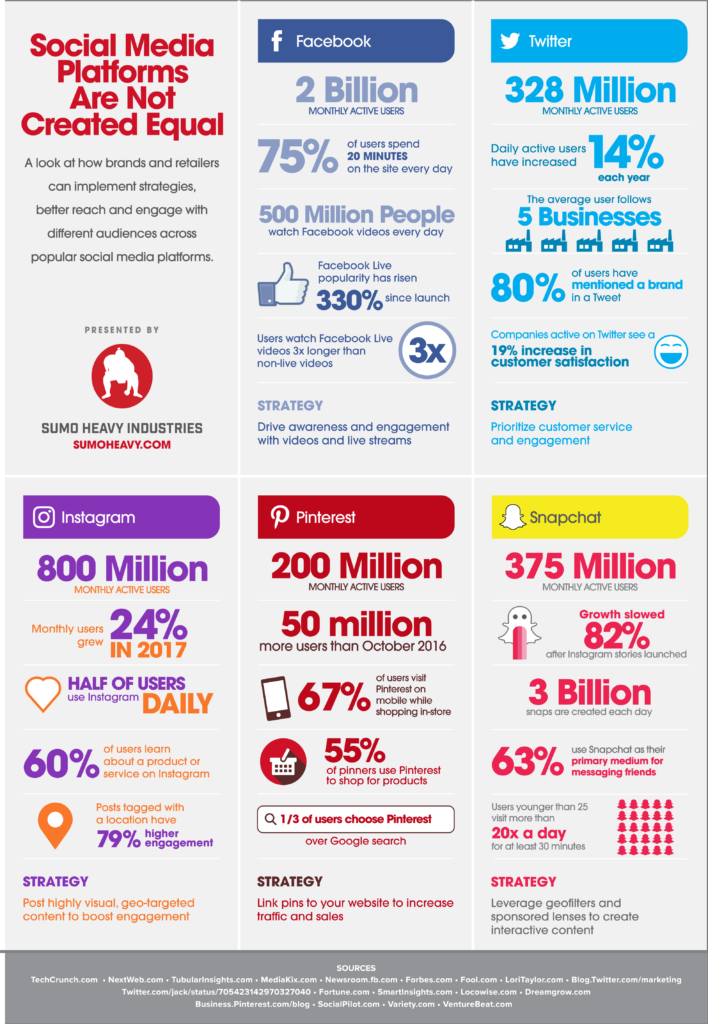 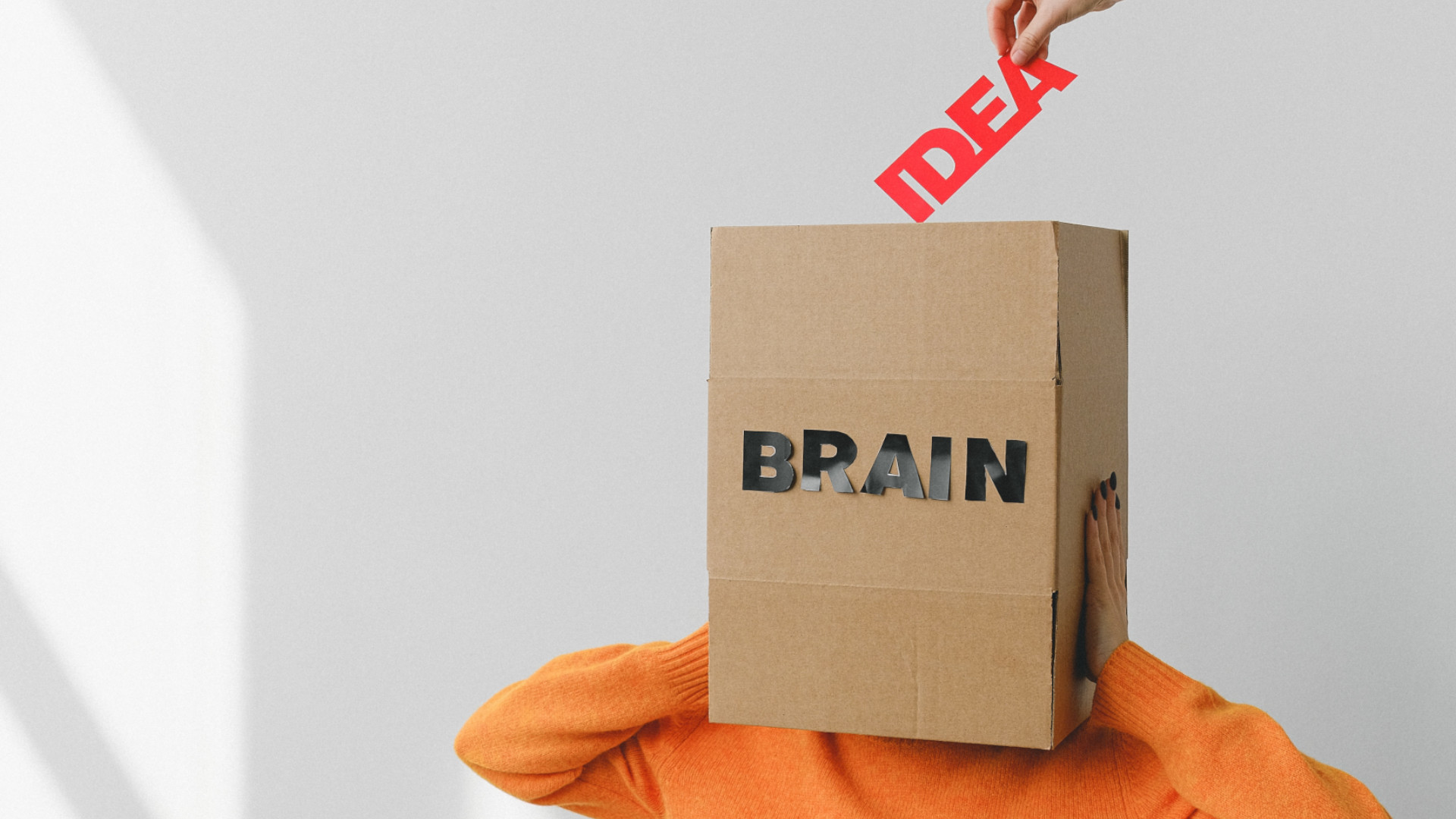 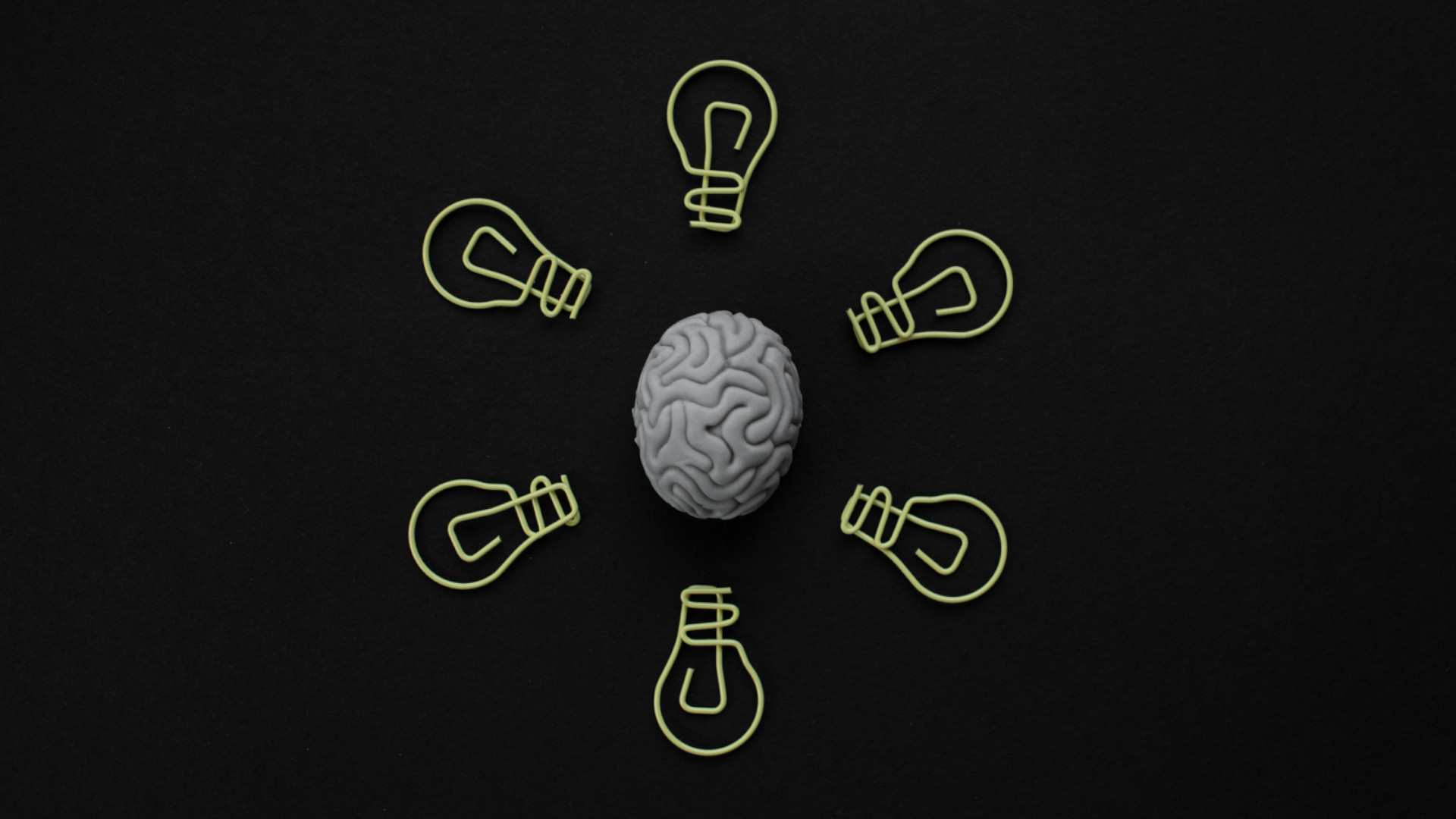 Marketing Strategy: Why Is It Important to Have ‘Smart’ Goals? 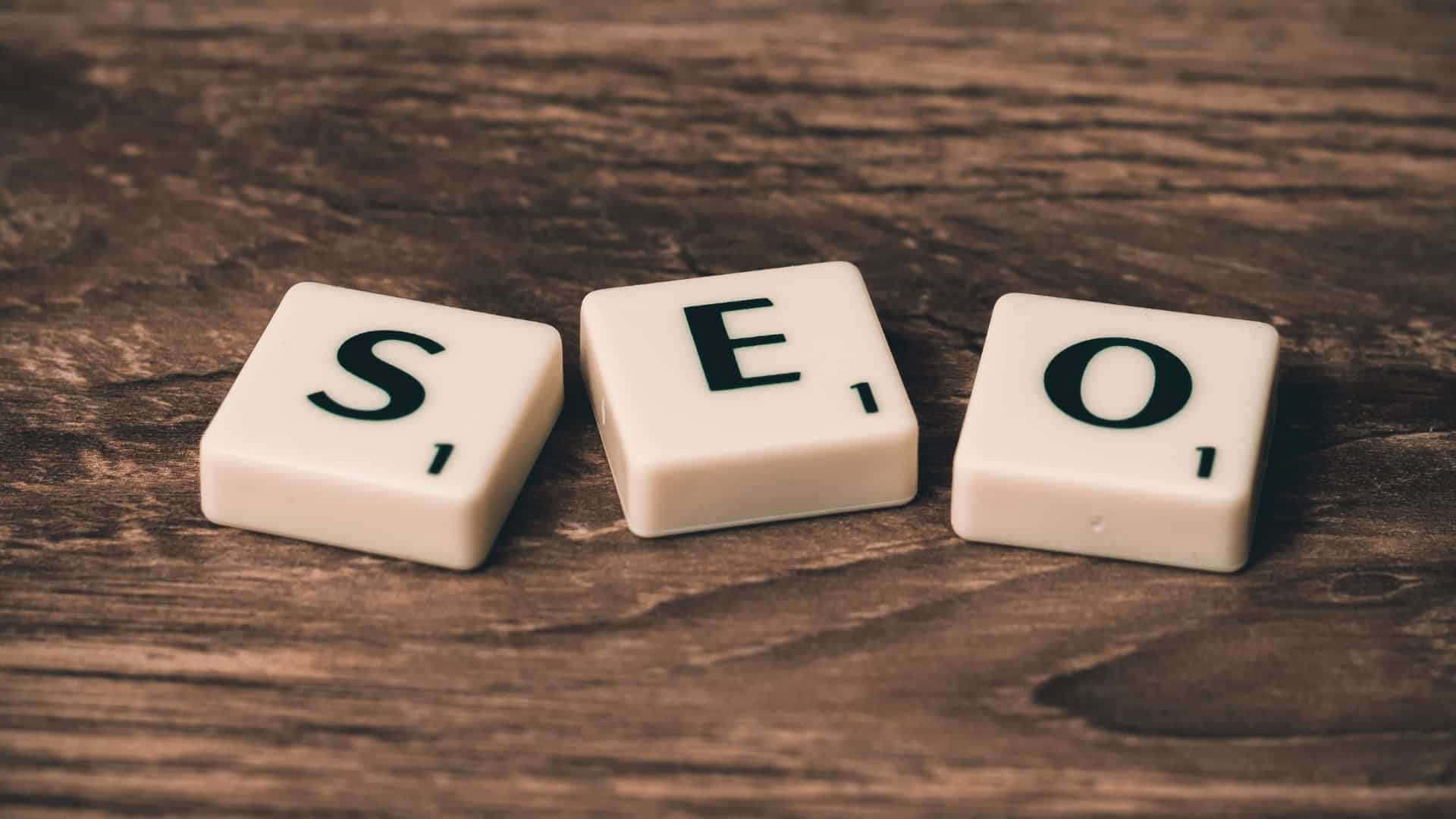 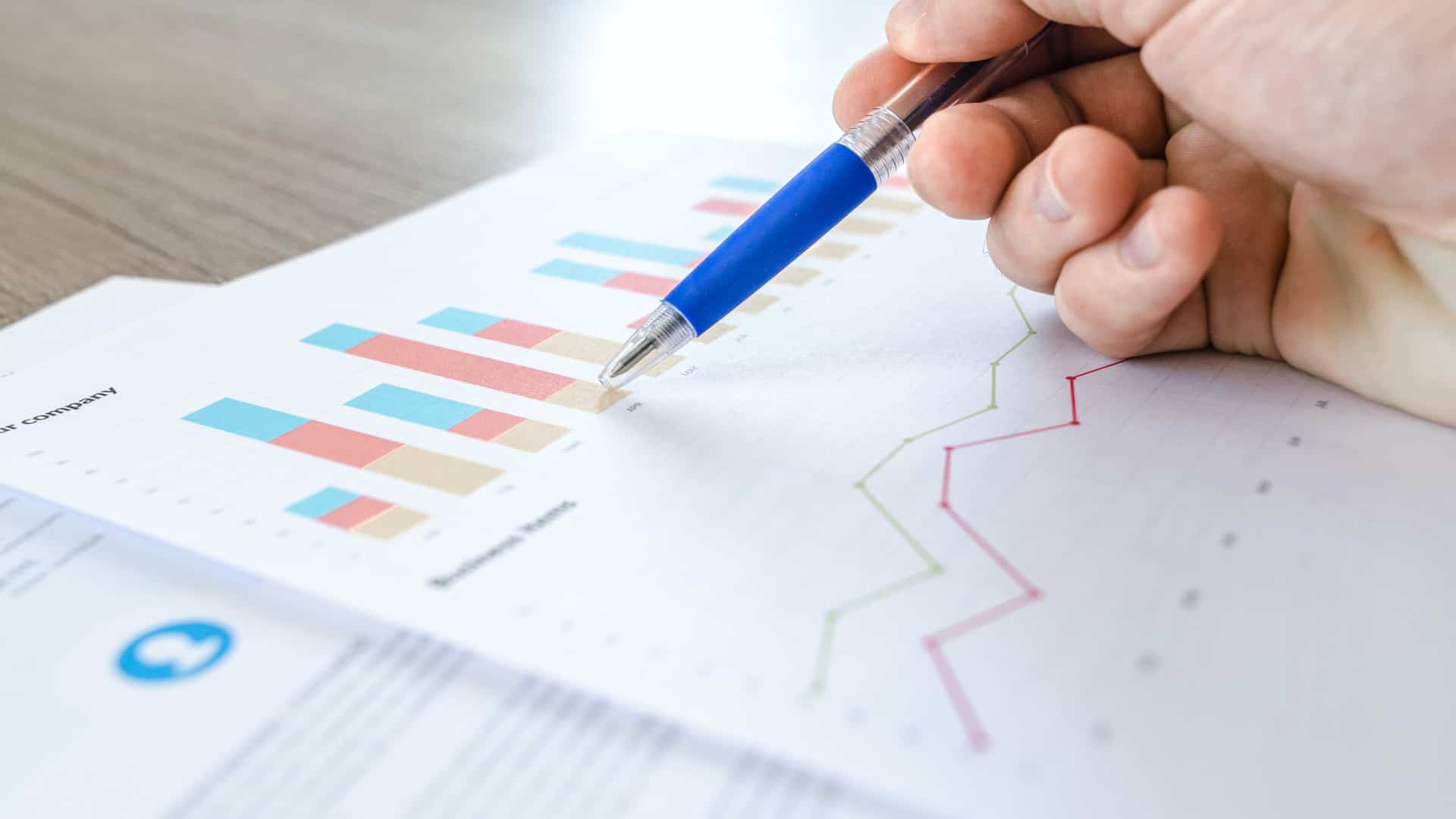 Marketing Budget: What’s The Best Number and How To Make It Work 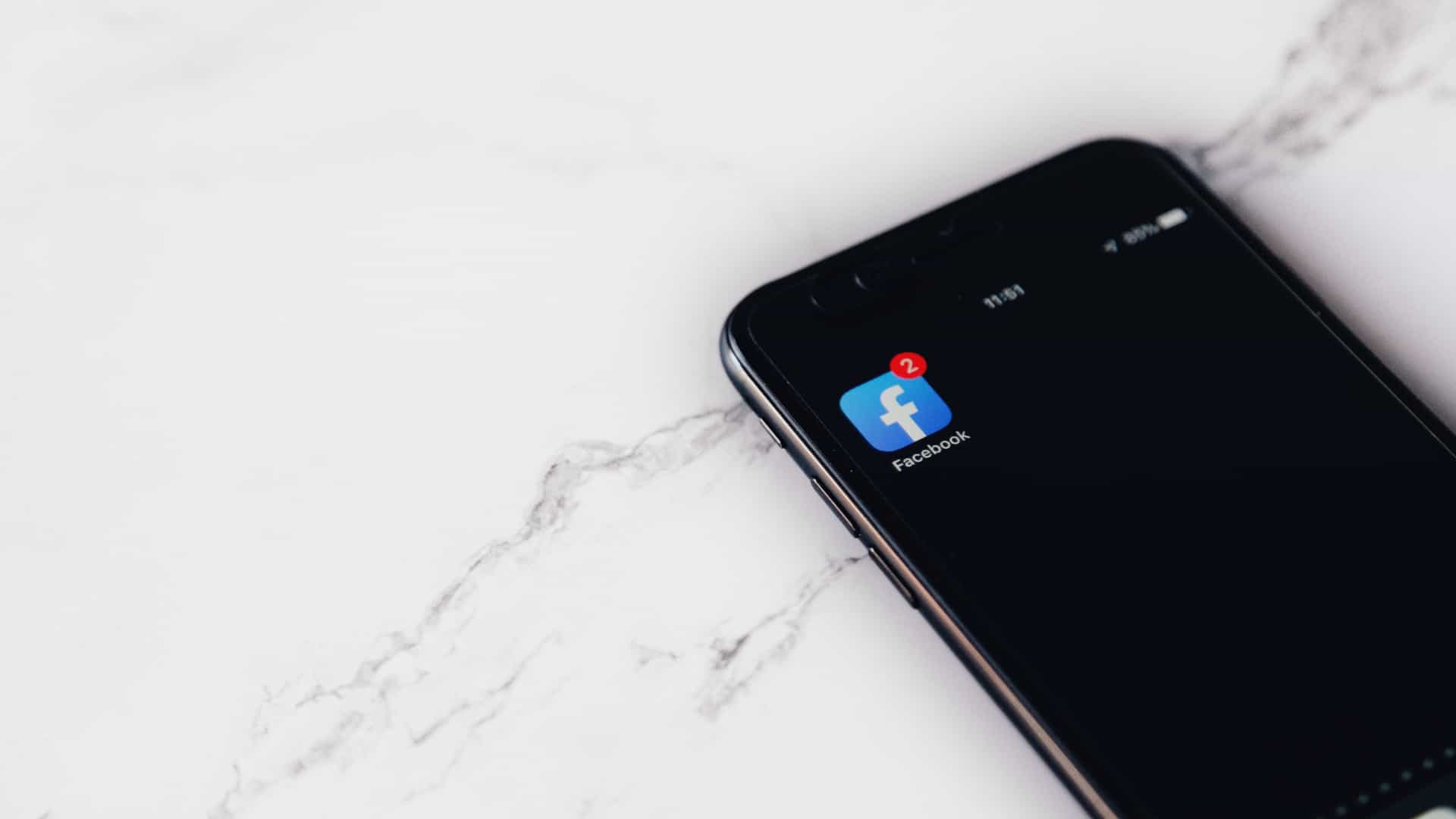 6 Tips For Creating the Most Purposeful Facebook Ad Targeting Strategy 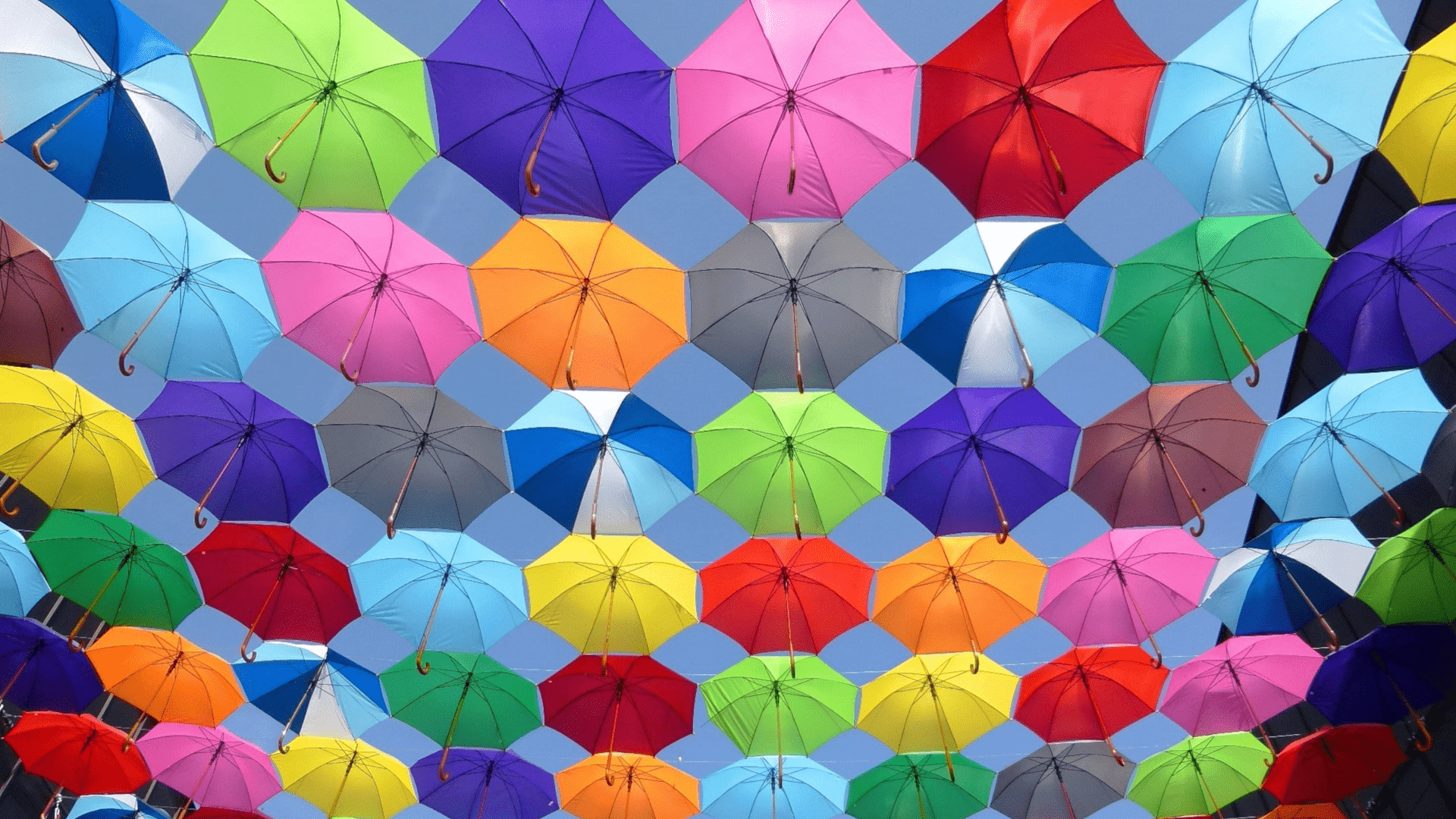 Colour in Marketing: How to Utilize it to Strengthen Your Brand

Sink your teeth with the latest content by signingup for our newsletter.
PrevView Previous
View MoreNext

If you have maintenance hours with us, submit a ticket and we’ll get to work in 48 hours or less.

Coding for a Cause