Inspired by Humans of New York, every other Thursday we’ll be introducing you to one of our remarkable team members. While we’re big fans of LinkedIn, our resumes don’t tell our stories. This edition tells the tale of a 20-something working in the rapidly changing tech industry, his digital pet peeves, and a seaside town in England.

Before we sit down for an informal interview in the light-filled boardroom, Andrew Arkwell first prepares himself a cup of tea.

He carefully stirs one spoonful of sugar and a splash of 2% milk into a hot, freshly brewed mug of English breakfast.

This seemingly inconspicuous mid-morning ritual quickly becomes more significant to me when he reveals his British origins.

The natural habitat of a British computer programmer

Andrew, 28, spent his childhood years in Blackpool, England, but has since lost his accent.

He describes Blackpool as “a great seaside town with plenty to do… Blackpool Illuminations, Blackpool Tower, and Blackpool Pleasure Beach are all [huge] tourist attractions.”

Perhaps unsurprisingly, Siva’s Director of Development is a daily tea drinker who loves Canada but says he “misses the UK rain.”

To date, Andrew is the only person to ever use the hashtag #britsdochocolateright on Instagram

At the Siva office, Andrew can be found making changes to numerous web applications and mentoring Daniel, a Georgian college co-op student from Brazil.

His digital pet peeves include sites that aren’t mobile friendly, the antiquated use of the Adobe Flash player, and other markers of severely outdated websites.

“Blurry or distorted graphics are very easy to fix, but I still see them all the time –  even on websites for prominent brands! It’s pretty common for large companies (who often have to go through tedious, multi-step approvals), for critical digital changes not to happen as quickly as they should.”

Part-time office clown, full-time awesome guy, Andrew is the bee’s knees (AKA an integral part of the Siva Creative team).

Andrew’s work is buzz-worthy. Too far? 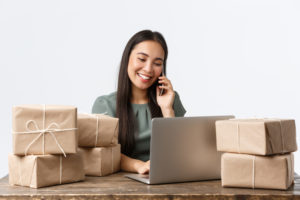 2020 has been an unprecedented year for all of us. Many brick-and-mortar businesses and various industries have suffered. But many have also adapted rather successfully 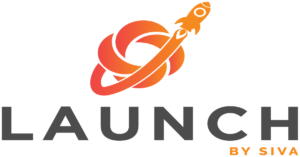 Prepare To LAUNCH With Siva Creative

Siva Creative Introduces LAUNCH: A Brand For Startups Welcome to LAUNCH, by Siva Creative! LAUNCH is our new division dedicated to fueling startups and helping 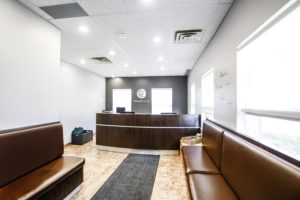 Are you one of the 40% of Canadians that are anxious about visiting the dentist? Fear no more! Our friends at Stroud Dental make visiting 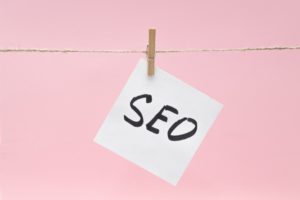 How To: Improve Your Social Media’s SEO

Read More »
August 24, 2020
PrevPrevious5 Reasons Why You Should Never Build Your Own Website
NextIntroducing Get Siva Social.Next